Beware of the Franchise 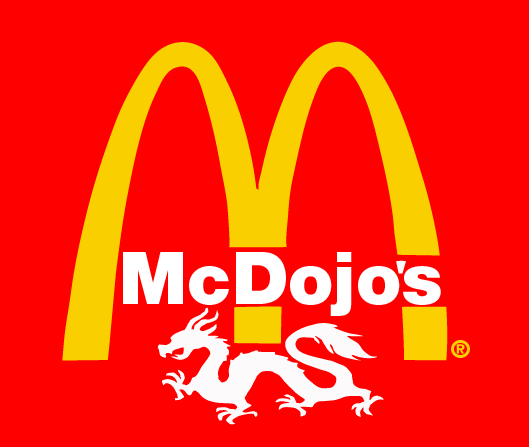 F ranchise martial arts schools are a big issue in the martial arts community that needs to be addressed. There are a lot of underhanded tactics being used by franchise martial arts schools and some light needs to be shed on this issue. Many people don’t know a lot about martial arts other then what they see on TV. As a result, when people want to become involved they tend to become very open, mentally exposed, and ready to accept new information. Franchise martial arts schools exploit this, first and foremost, by pretending to be your buddy and being overwhelmingly positive. This can become very hard to resist if you are a nice person. Especially if it involves your child: The Franchise bread and butter. Martial arts franchises don’t care about this community and they don’t care about the students in their school beyond payment. It’s pay for respect. It’s pay for friends. Franchises are very similar to fraternities and sororities. The most that franchise martial arts schools ever do for the community is discount their merchandise one day out of the year or teach people how to preform. Unfortunately, a pretty performance and new gear aren’t going to get it done in the streets. As a man of strategy, I know first hand that this is all a strategy move. The franchise strategy is to find your soft spot, the one thing you care about or are insecure about, and exploit it. This soft spot is usually the ability to defend yourself or your child. It’s very hard to see through deception when someone is constantly being overbearingly nice to you. A lot of these students that get recruited by franchise martial arts schools are good people who will likely never get into a fight. A lot of positive people with positive attitudes that think because they sweat during a group class that they are going to be able to fight their way out of a violent encounter. This is far from the truth. The following are ways that franchise martial arts schools exploit their students.

I get students every year who found out the hard way that the stuff they learned at franchise McDojos didn’t work. At a franchise it is either: adapt or become stagnant. Here is where it becomes more interesting. “Stagnant” is the term franchises like ATA, White Dragon, and United use for students who don’t learn at the franchise desired pace. Over fifty percent of franchise students are “stagnant”. San Diego’s largest franchise school actually conducted studies to learn that “stagnant” students are over fifty percent more likely to quit. Therefore, franchises rush the student past his/her learning speed. This is, both, dangerous and foolish.

Red Phoenix has been talking with all the other martial arts schools in the San Diego community and, frankly, we are fed up with franchise McDojo bs. The properly run martial arts schools are continuously cleaning up franchise McDojo mistakes. McDojos are hurting our children and are taking advantage of people’s weaknesses when they are only asking for help and it all needs to stop. We as the martial arts community are trying to look for ways to help the community and help protect it. I personally have invested a lot of time and a lot of money into the Phoenix Program, which is helping a lot of people. All the long while, franchise McDojos are doing nothing accept creating false senses of confidence that are masked by polite manors. As well as overcharging for thirty minute lessons; like that’s going to help anyone.

Always remember that franchise McDojos like UFC, Undisputed, White Dragon, ATA, and United are like McDonald’s. Going there every once and a while won’t hurt you too much. However, going there five times a week for five to six years just might kill you. My message to all the franchises McDojos in San Diego is to get out of the martial arts community or shape up!

Beware of the following Franchise phrases:

“Become a master of your path.”

“Take command of your tomorrow.”

Beware of the following:

Instructors under the age of 17

Instructors who claim to be “mentors”

Schools having more than two locations

Grandmasters that sell out the style at an exorbitant price

Schools that claim to “enrich” or “transform” your life

Schools that use words in their advertising like “promise” or “guarantee” 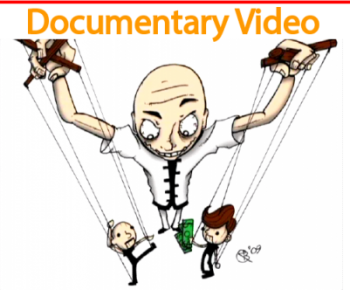